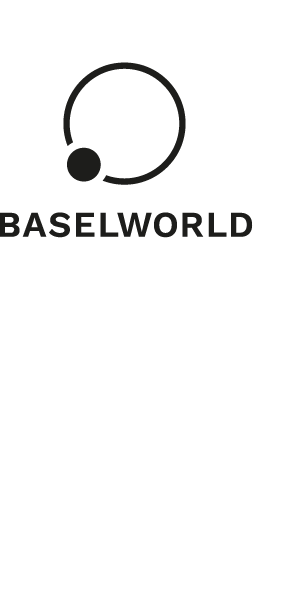 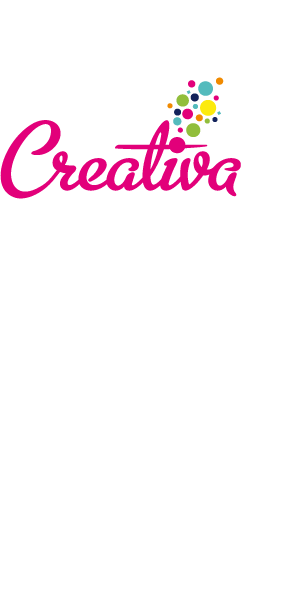 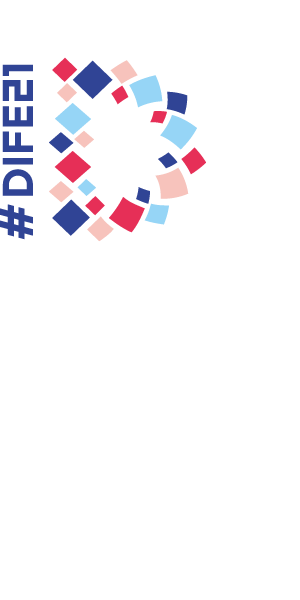 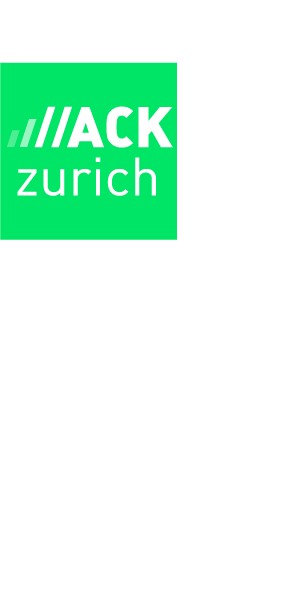 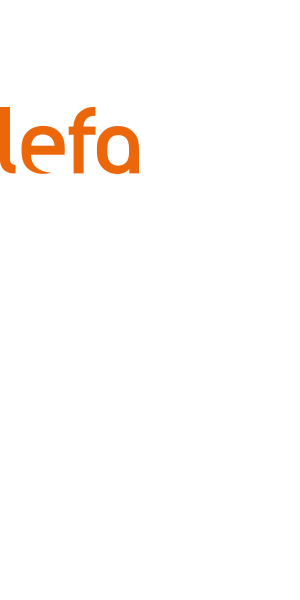 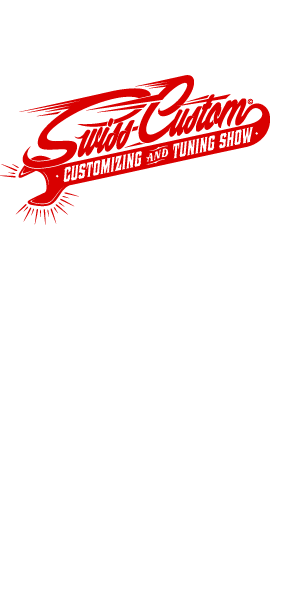 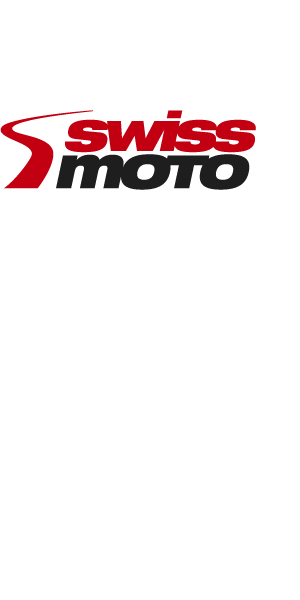 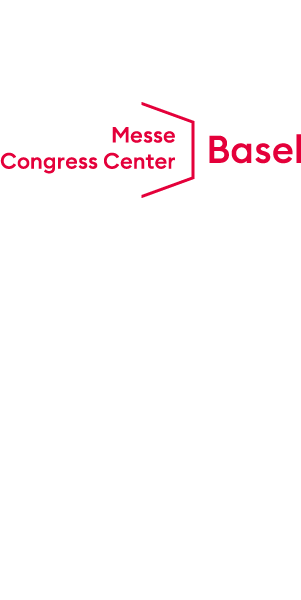 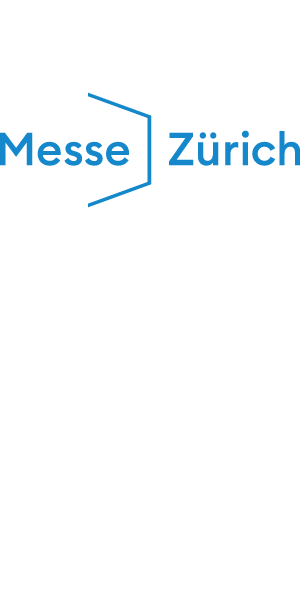 After the pandemic-related losses in the past two years, a financial package of measures is necessary to ensure the necessary investments for the growth of the company and the refinancing of the CHF 100 million bond due in May 2023. The focus is on strengthening the capital base and a downstream renewal of debt financing. As a first step, MCH Group is planning to carry out a further capital increase with subscription rights for all shareholders.

“Basel-Stadt as well as Lupa Systems have every confidence in the path we are taking.”

Andrea Zappia, Chairman of the Board of Directors

Definition of the conditions of the planned ordinary capital increase: Up to 18,586,688 registered shares with a nominal value of CHF 1.00 each are to be issued. The offer price per new registered share has been set at CHF 4.75.
Media Release

Approval of an exemption from the obligation to make an offer (restructuring exemption) by the Swiss Takeover Board (TOB).
Media Release

Approval by the parliament of the Canton of Basel-Stadt of the participation of the Canton in the planned capital increase.
Media Release

Approval by the Annual General Meeting of the capital reduction by reducing the nominal value to CHF 1.00, thus creating the necessary flexibility with regard to the planned capital increase.